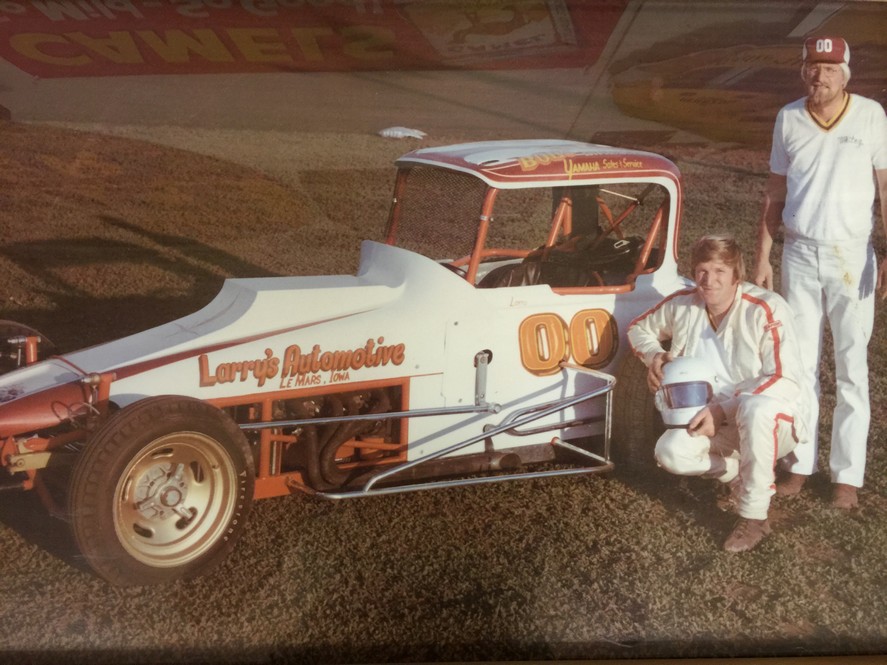 Congrats Larry on your hall of fame induction!!!

Molzen was born and raised in Le Mars and now lives in Hinton.

He runs his business, Larry’s Auto, Inc., in Merrill.

This month, Molzen was inducted into the Huset’s Hall of Fame, where he won two championships racing in the six-cylinder division in 1974 and the B-modified division in 1976.

Read the full article on the Lemars Sentinel 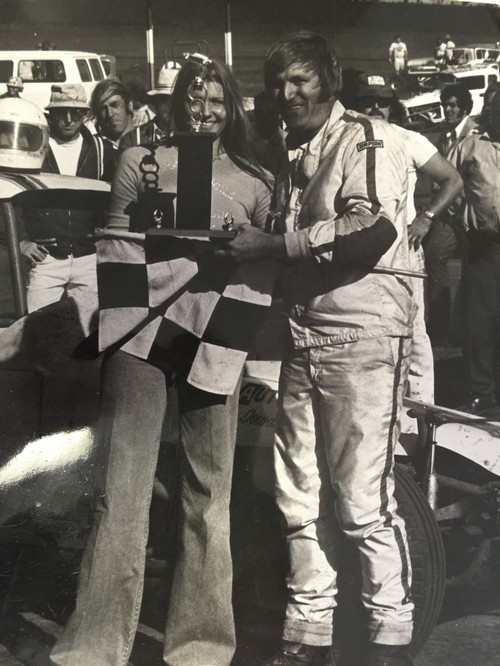