Vintage hot rod with lots of history. This car was originally found by Harlowe Hatle in a cattle pasture in northern South Dakota in the early 1950s. He drove the car throughout high school with various engine combinations, most of the time the car had no floor in it. He dated his wife in the car and it was well known in the Vermillion, SD area. The car went through several rebuilds with lots of different power train combinations.

Harlowe had the car redone the last time by a Hot Rod shop in Sioux Falls, SD. It currently has a vintage 1971 350 Chevy with turbo 350 trans. Mustang II independent front suspension and coil over rear. The car is still the original all steel body with glass fenders. Folding top with side curtains and rumble seat. The original cut down Mercury dash remains in the car with Dakota Digital guages. Also has Vintage Air Conditioning

Runs and drives great. Paint is older but still looks great. Some chips and nicks here and there but over all very presentable. 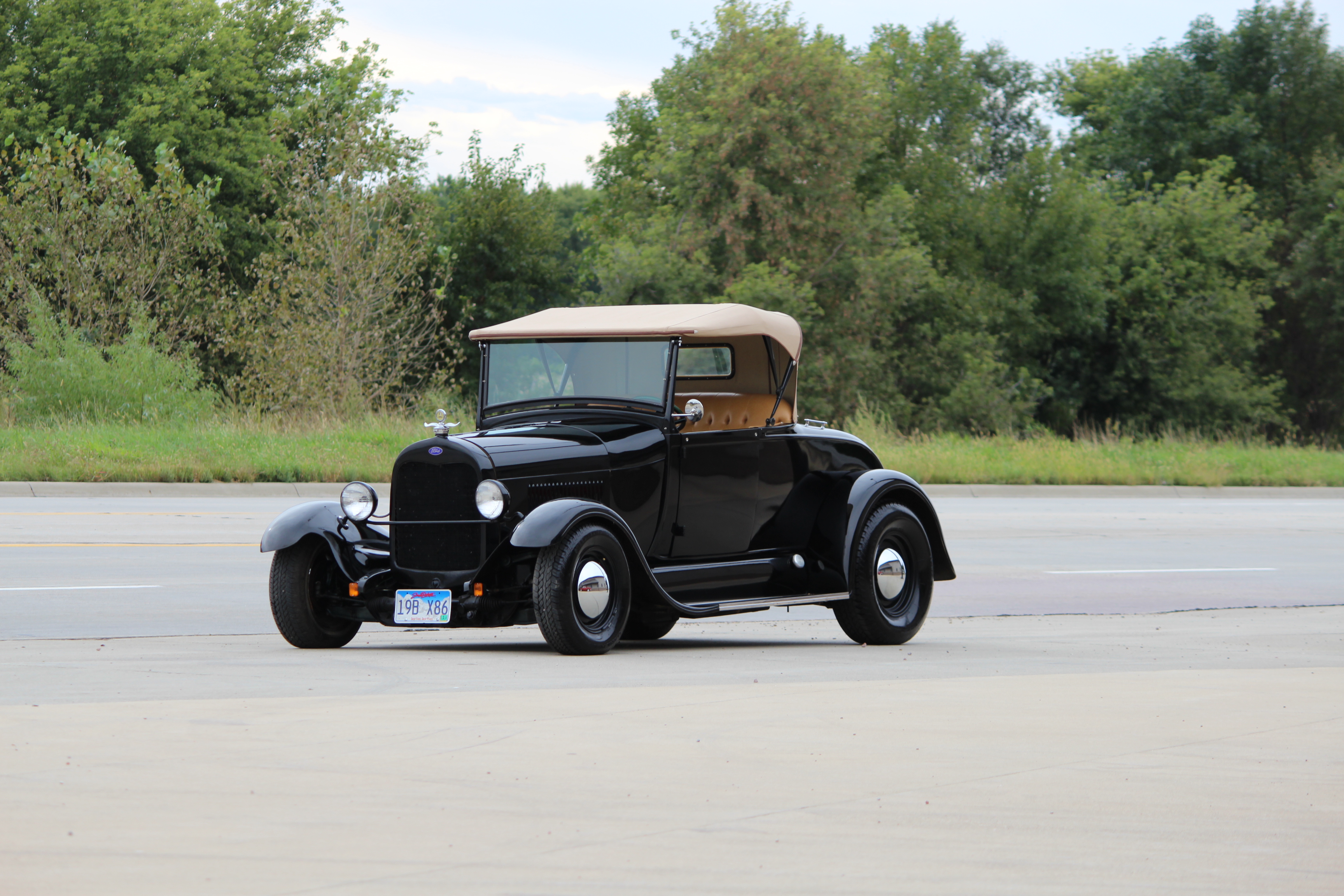 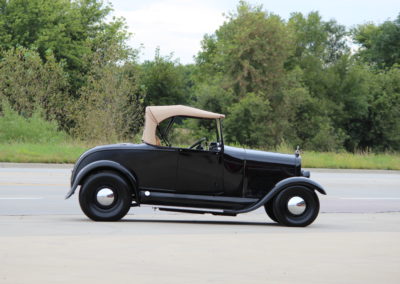 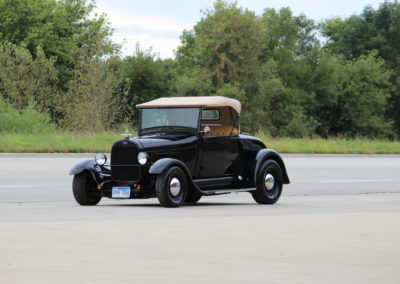 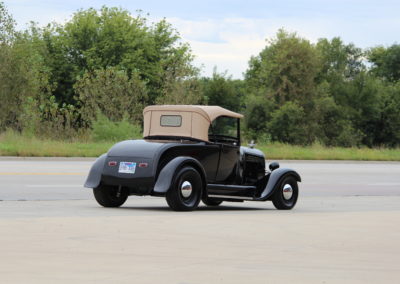 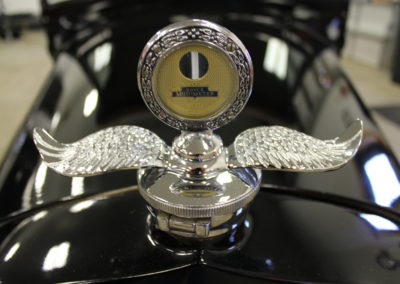 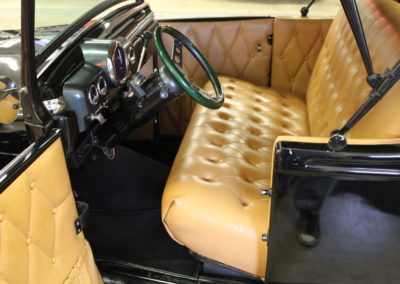 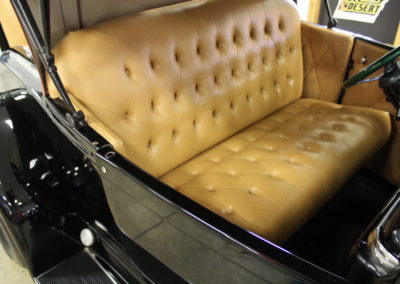 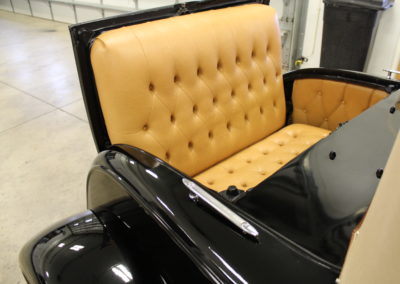 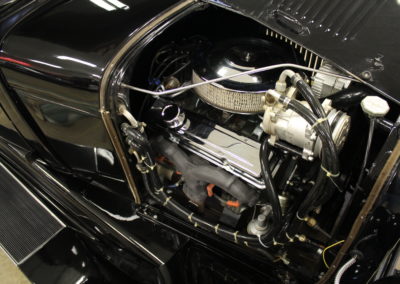 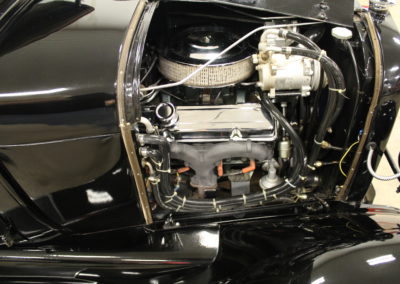 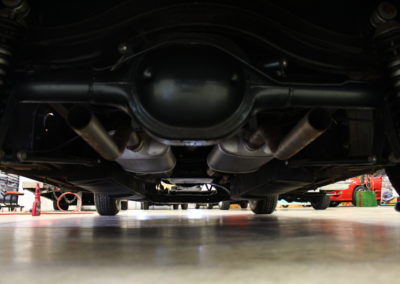