3,600 actual miles just traded in out of a private collection on new C8 Corvette
Absolutely stunning perfect as new condition, car has never been wet underneath- looks better than the day it was delivered new. Lived its life in climate controlled conditions and meticulously maintained.
Absolutely no excuses, this is as new a car as you will find
All original paperwork and documentation included
Original paper cover hasn’t even been removed from commemorative plate in glove box
Original soft top book never opened. Original hard top carrier and car cover in trunk
Very limited production, Ford only built 700 Bond 007 edition birds in 2003 to commemorate the T Birds first appearance in a Bond film. The car was driven by Halle Berrys character “Jinx” in the 2002 movie Die Another Day. The Coral color of the car was a throw back to the Sunset Coral paint on the 1956 Birds and also matched Berrys bikini in the movie 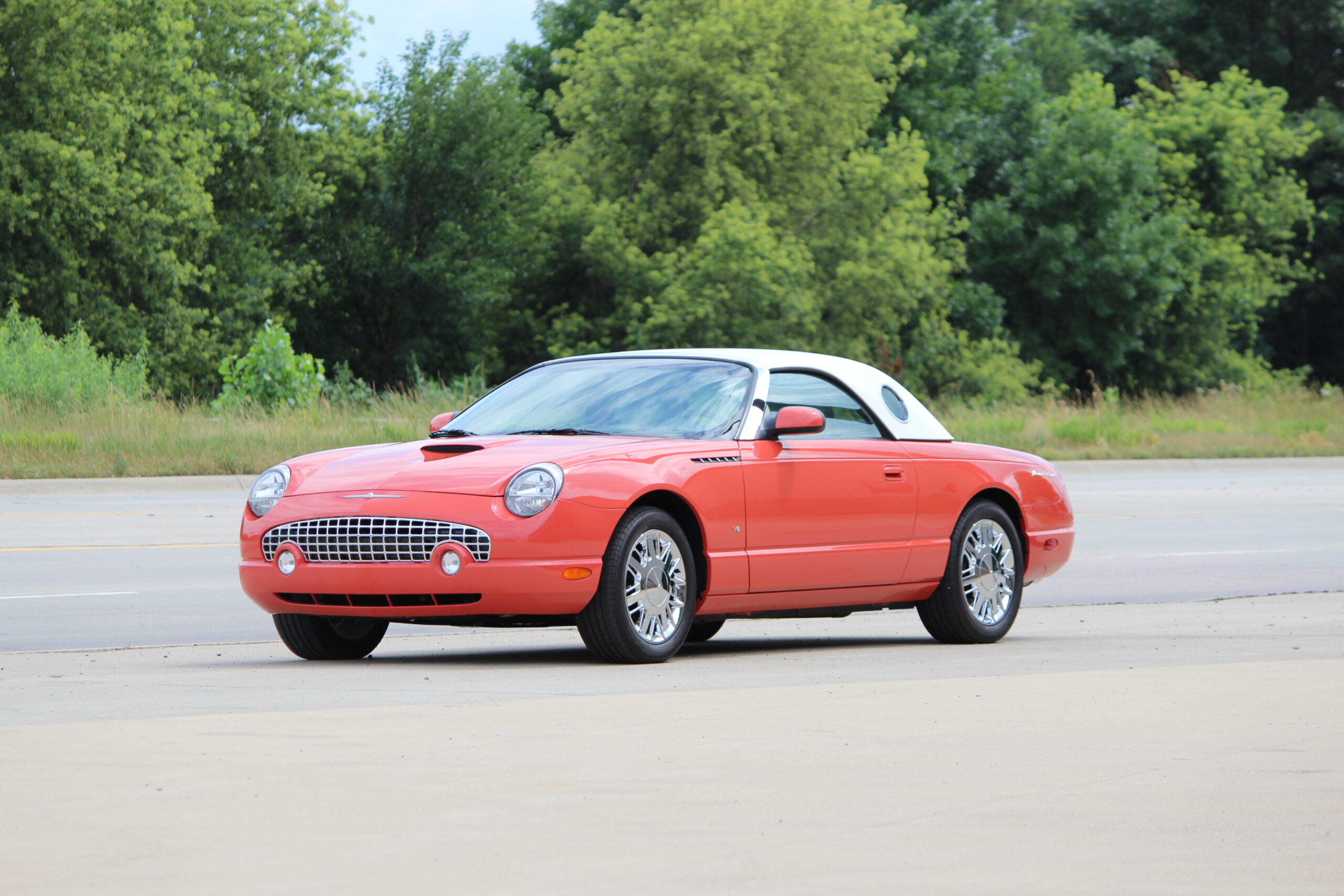 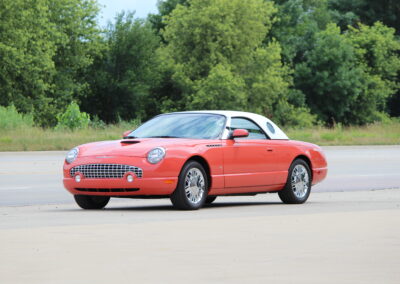 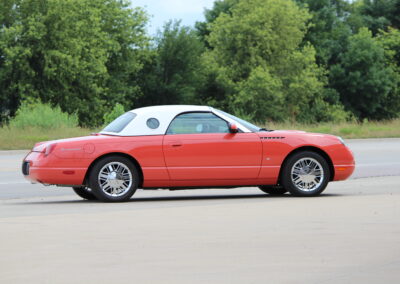 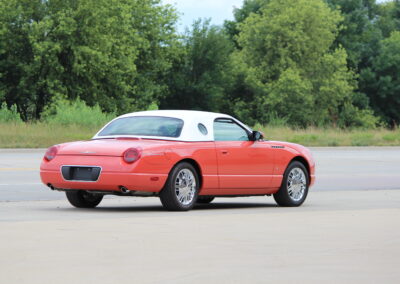 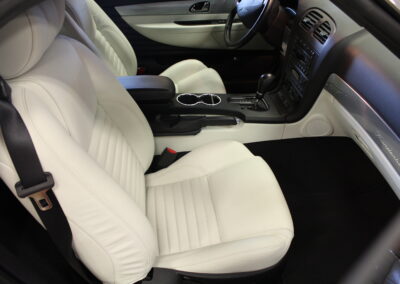 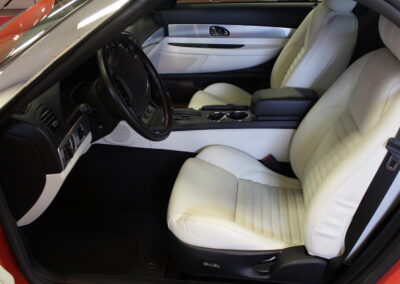 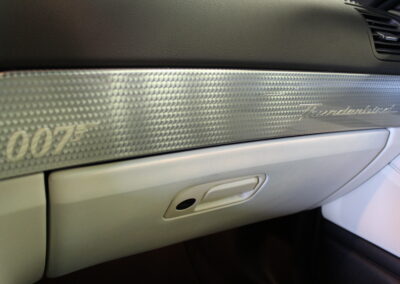 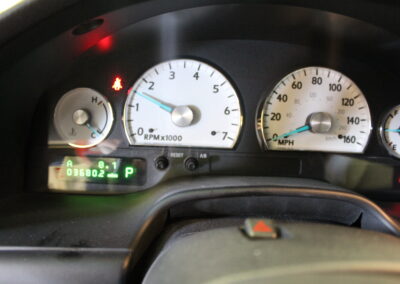 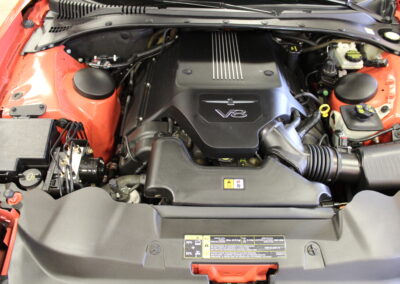 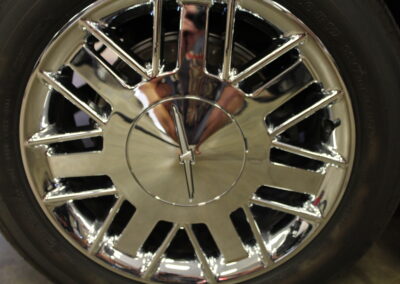 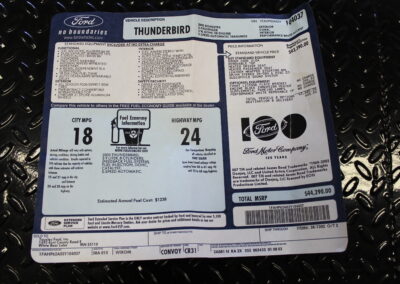 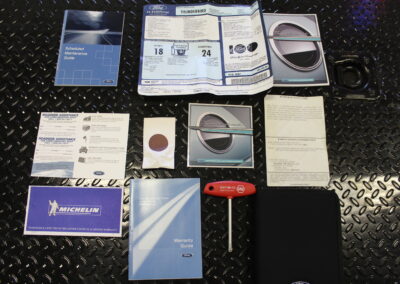 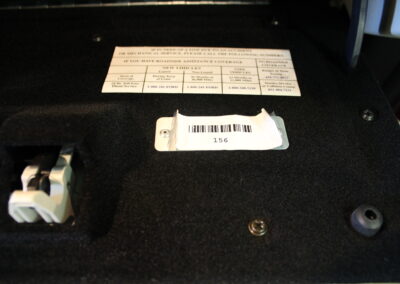 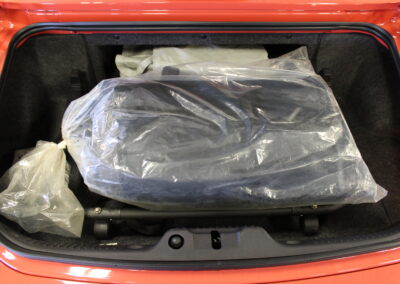 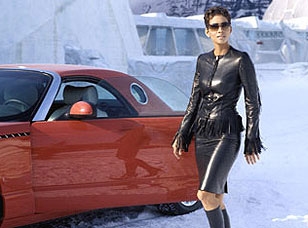 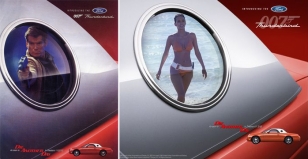 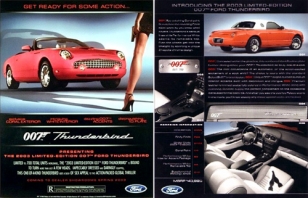